decision choices: Search for Anything, Anywhere

LATE BREAKING:  Popular restaurant app Urbanspoon is releasing new data today related to its growth over the course of 2011. The company says its traffic is up by 80%, with mobile growth outpacing the web. The site is now seeing 28 million visits per month, with traffic now split roughly half and half between mobile and web. From TechCrunch.com

You’ve got to face it, talking about PC online interactivity is already passé. Remember when laptops  were considered personal computers for mobile use? 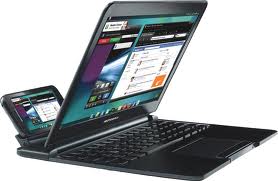 User behavior (& the market) is shifting from laptops to tablets to cell phones as the nerve centers (brains) of virtual interactivity. Motorola Atrix 4G, the Droid Bionic, &  Apple’s iPhone 4S already have dual core processors, which can be synched with your computer or laptop &, in December, Nvidia announced its first quad-core processor for tablets and smartphones, the Tegra 3. 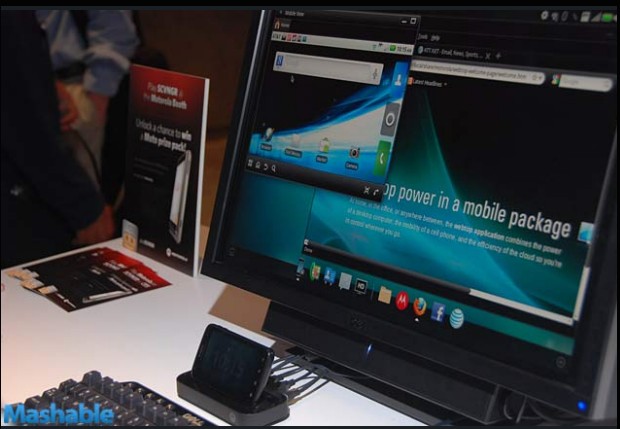 While IBM holds the first patent (1982) for “pluggable terminal architecture” & Symbol Technologies, Inc. (2009) & Apple (2010) the first patents for “docking station for hand held electronic devices”, Motorola was the first to offer a portable multi-media docking port, to which you can simply connect a keyboard & monitor. That is, your phone is now your computer (CPU)! Parenthetically, Motorola offers a car mount, so that you can use the Atrix 4G voice-enabled search & dial, get real-time traffic information, & turn-by-turn navigation from Google Maps navigation & even connect with your car stereo, safely, without your hands. 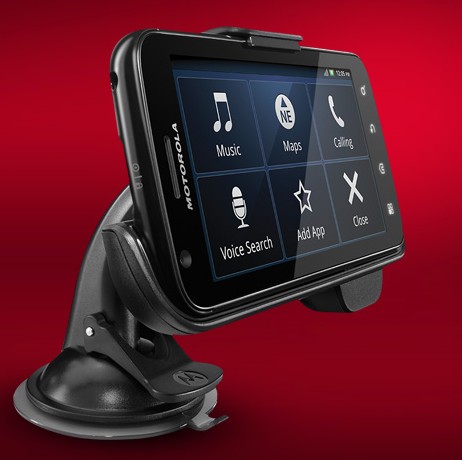 Why all this smartphone/mobile talk?

Call me a couch potato, but while most people will be holiday shopping at the mall, I’ll be at home making purchases with my trusty iPhone. -Tom Kaneshige, senior online writer, CIO, in Black Friday or Smartphone Shopping?

Mobile searches have quadrupled in the last year &, for many items, 1 in 7 searches are now mobile & 1 in 3 are local.

Only 79 percent of large online advertisers have a mobile optimized site. Yet, Google’s 70% share of the mobile search & advertising market totaled $2.5BN in 2011.

Why is this important to businesses,  SEO & SMMS professionals? 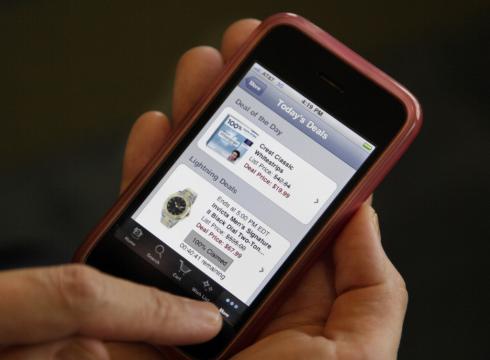 How does this relate to SEO, social marketing & Google+?

Google adwords SEO (search engine optimization)—and similar programs—are only now gaining inroads as a driving force in corporate marketing consciousness, particularly small business consciousness. Yet, mobile technology, availability, & use by consumers is already 3 to 5 years ahead of corporate & small business mindsets. According to an Adobe survey of 1,200 U.S. mostly smartphone users, U.S. consumers prefer browser to apps for most mobile activities.  Accessing maps and directions (81%)  is the no. 1 mobile activity, followed by

According to Google’s Fast Facts:

No Mobile Site? You don’t exist.

If your mobile website is not already in development, you’re going to be way behind. With 1 in 7 searches now mobile & 1 in 3 of those searches now local, YOU, your campaign, brand, and identity are not going to be accessible to the way your consumers search &, effectively, as far as the consumer is concerned, you’ll be closed for business or won’t exist (paraphrase of Jason Spero, Head of Google Mobile Apps).  .

How Marketers and Influencers can use Instagram’s Close Friends feature to their advantage.
0
5754