The Top 3 Approaches To Millennial Marketing 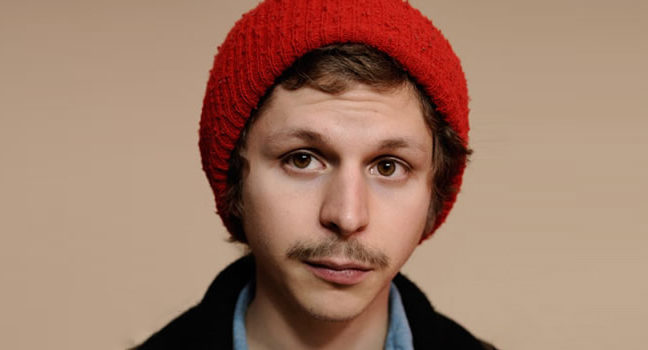 The online and social media consumption year to year continues to dramatically increase amongst both millennial and the gen-x population. Not only this, but the social network market is becoming more and more fragmented; as Facebook’s usage amongst the millennial demographic is moving elsewhere including the 6 other major networks and apps as noted In the graphic below.

As Clara Shih noted recently, “everyone wants to play with the shiny new toy and show it off to friends.” Reality, however, starts to hit as the ‘Trough of Disillusionment’ begins to kick in – look what has happened after the much anticipated release of Biz Stone’s latest app, Jelly (Myspace and even cable TV!). However, the major fear of the all digital strategists concerns not being left behind when ‘the next big thing’ hits the web.

As Millennials are the latest generation crop which brands are increasingly targeting their marketing efforts towards, the questions arises of where this demographic are spending their, on average, 96 hours online per month. Money follows eyeballs, brands need to know this in order to keep up. Here are the top 3 apps which your brand should be looking to branch out to in order to pull in new audiences.

After its release in January 2013, vine really started to take off last summer as it shot up to 40 million users in August. Its formatting and time restrictions pushes the creative limits of its users to quickly tell their story in its 6 second format. Although only a year old and not yet completely a cultural cornerstone, businesses will need to be there if not now, down the road in 12 months. Due to its virality and integration with the microblogging platform, it is argued that Vine could do to Youtube what Twitter has done to Facebook.

Having 132 Million active monthly users and 60 million posts per day, Tumblr is the leading social network for number of minutes per visit above all other platforms (including Facebook!). Bought by Yahoo in 2013, the platform focuses on mini blog content based around the millennial cultural movement of animated Graphic Interchange Format, or GIFs for short. The artsy and stylish platform allows brands to format their looks and aesthetic the way they want, contrary to that of Facebook, Tumblr is a platform for personalization. There are strong communities solely focused around common interest – if brands produce quality content and messaging which is native to the platform, both brand engagement and advocacy will follow. On account of the cultural movement behind it, which is echoed by sites such as Buzzfeed, Tumblr is undoubtedly a major millennial touch point for brand awareness and advocacy.

Previously ‘peakaboo’, Snapchat, who is said to have a hold of 46% of the ‘visual’ market, rejected a takeover attempt from Facebook for a reported $3 Billion. On a platform where over 400 million ‘snaps’ are exchanged each day, businesses need to recognize the potential for millennial advocacy. No one on the planet would turn down $3 Billion should they not have something up their sleeve. We live in a visual-oriented marketing world, according to Hubspot, photos get on average 53% more likes, 104% more comments and 84% more CTR.  Simply put, as the latest of visual-oriented cultural movements, Snapchat will undoubtedly establish itself as a keystone platform for marketers in the near future. My guess: Impulse buy triggers .

How to approach Millennials

Although their media consumption habits may be considered somewhat anomalous today, it’s an almost certainty to become the status quo in the near future. If your biggest fear mirrors those of hundreds of marketers, that is being left behind in today’s fast-paced technological era, it is imperative to activate an effective Millennial marketing strategy immediately. As their abrupt stand against traditional media becomes more pronounced, marketers who lay the right groundwork to effectively stay one step ahead, will undoubtedly be the best equipped for the future of digital.

How Marketers and Influencers can use Instagram’s Close Friends feature to their advantage.
0
4768