Brand Advocacy’s Effect On The Bottom-Line 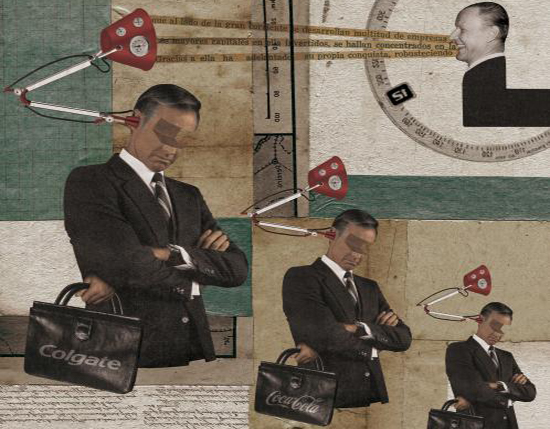 According to Social Bakers, questions asked on brand pages increased by 85% in 2013, but is this increase in social media engagement leading to an increase on the bottom line?

According to the Ehrenberg Bass Institute for Marketing Science, focusing on loyal, heavier buyers alone is less likely to lead to brand growth. Equally, the Journal of Advertising Research claims that Social Media entices far more heavy and loyal buyers than lighter and less loyal. Simon Lamey argues in his article on Brand Loyalty, that engagement shouldn’t be the number one metric but rather how it relates to sales.

Agreeably so, social media objectives should be based on overarching bottom-line goals, however the issue is that these two metrics should automatically go hand in hand, held together by a solid converged media structure – i.e. an all-encompassing digital strategy.

The Pepsi Refresh Project, an initiative that saw Pepsi skew its focus away from television and towards social media, saw the company’s market share drop 5% and a loss of $400-500 Million. Is this thus just a fad – is traditional advertising still king?

According to Social@Ogilvy’s research, Facebook’s organic reach is on a downward spiral, which is correlated with the platform’s evolving algorithm – which now entices marketers to share timely, relevant and shareable content; something which Buzzfeed and Upworthy have mastered. Providing audiences with, what Gary Vaynerchuk would coin as, ‘Jabs’ (providing value) before going in for the right hook (the sell), is how companies win.

The most productive way to tap into what people are talking about and how to tell your story in a noisy social world is active listening. Social and marketing teams are encouraged to invest in listening tools such as SimplyMeasured and Sprinklr to cast a wider net and to jump into conversations relative to the brand to build stronger relationships with lighter and potential buyers. This model is exemplified in the case of dell, having launched its Social Media Command Center in 2010 and stating “Over 5000 employees have been trained in social media, and many of those are listening and engaging with customers as part of their jobs.”

How Social Media Increases Your Revenues by 300%

To show this strategic effectiveness, a recent ClickZ article illustrated how “MGM uses social media data to get the right offer to the right customer, whether they’re a big spender or a penny sever.” Revenues have grown by 300% over the past three years by virtue of segmented social marketing.

A robust social strategy the underlying structure behind any successful social media campaign to have a positive impact on the long-term bottom-line. Focusing on brand loyalty is extremely important, however, only one angle of a 360° digital strategy.

Did you find this valuable?  Chime in below!